Random facts about leeks in France, why it’s a healthy vegetable and links to easy leek recipes.

Leeks in France – Some Random Facts 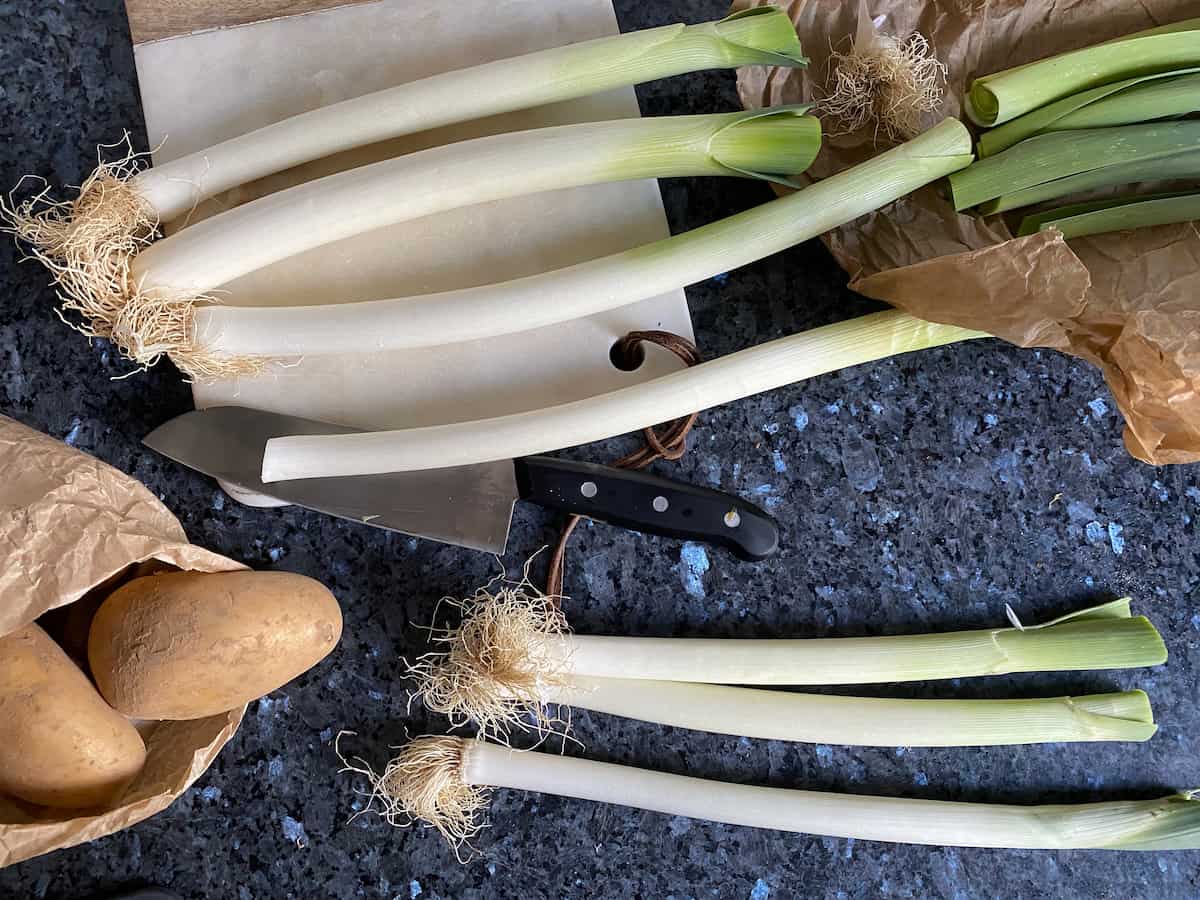 The latest from my Kitchen