A popular French winter classic, Flamiche Leek Pie. A vegetarian recipe from Picardy usually served as a starter (entrée) in Parisian brasseries. It’s as easy as Leek Pie! The secret is the touch of curry powder in the homemade pie crust. 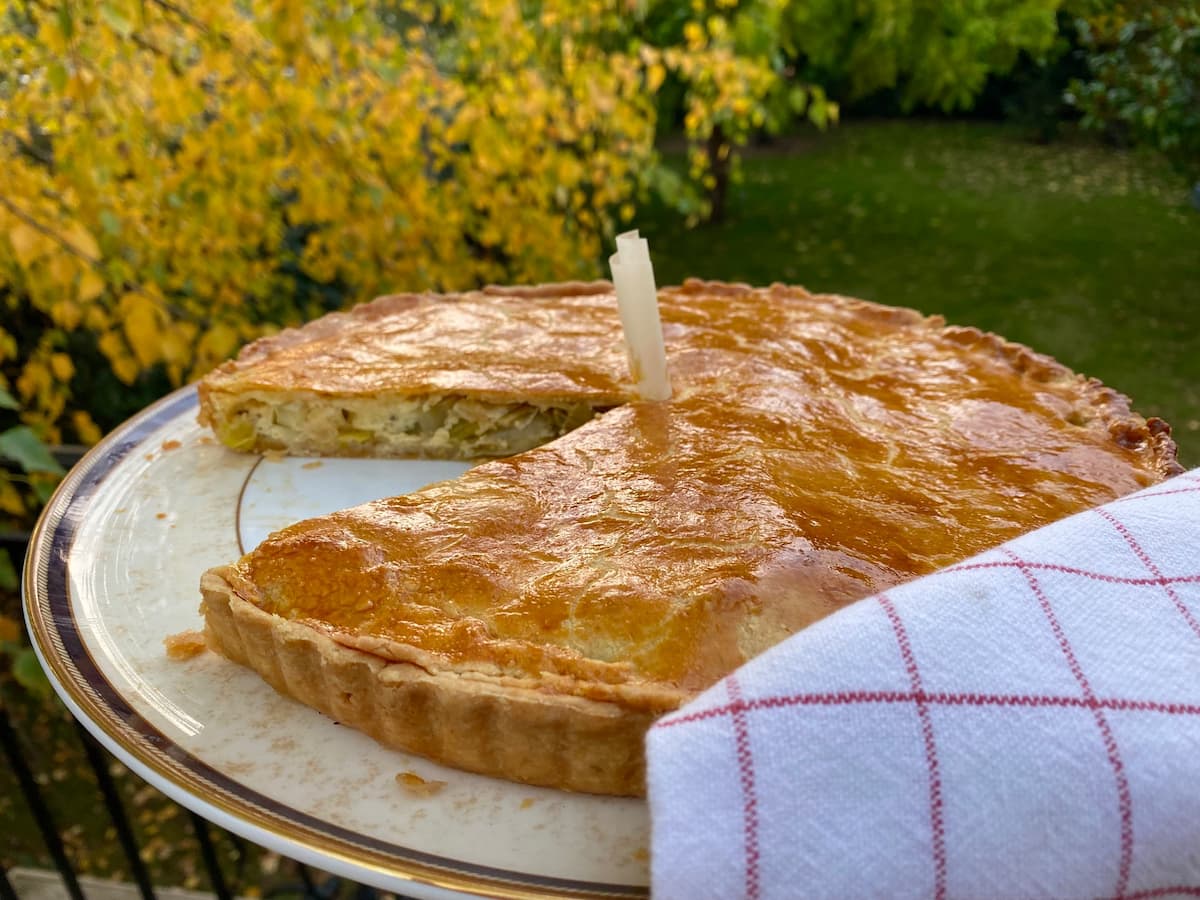 A French Flamiche is a regional northern speciality of Picardy, originally called a Flamique by the locals.

The Flamiche is a warming seasonal buttery leek pie, seen on many winter menus in Parisian brasseries or bistros. Typically it is served as a slice as a starter (French entrée). What’s more, it just so happens to be a vegetarian recipe. 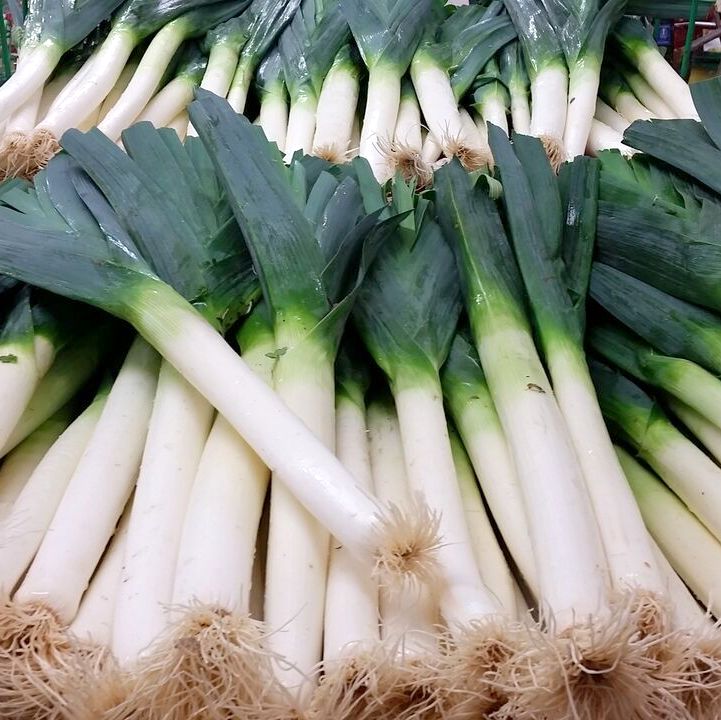 No olive oil is used. As it’s a French classic from the North of France, instead it uses good butter.

Some variations to the classic include cheese and other vegetables such as pumpkin, but the most popular you’ll find are made simply with plain leeks, nothing more. For non-vegetarians, add some bacon or lardons. 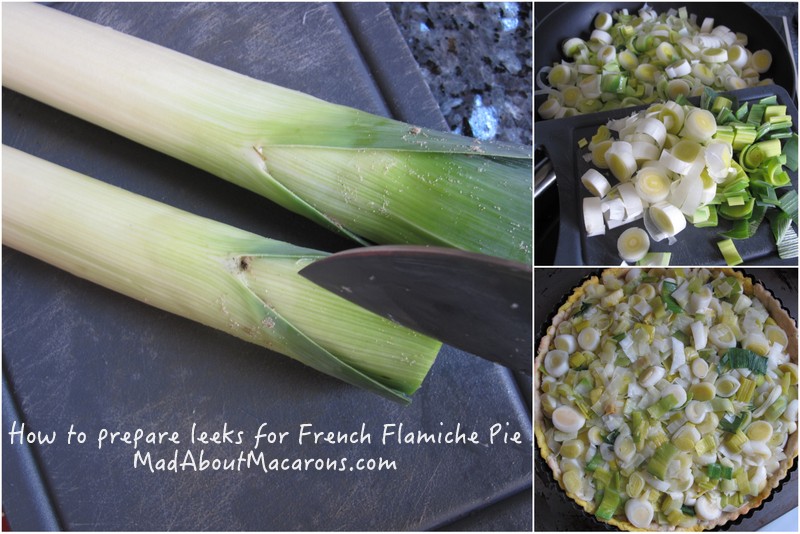 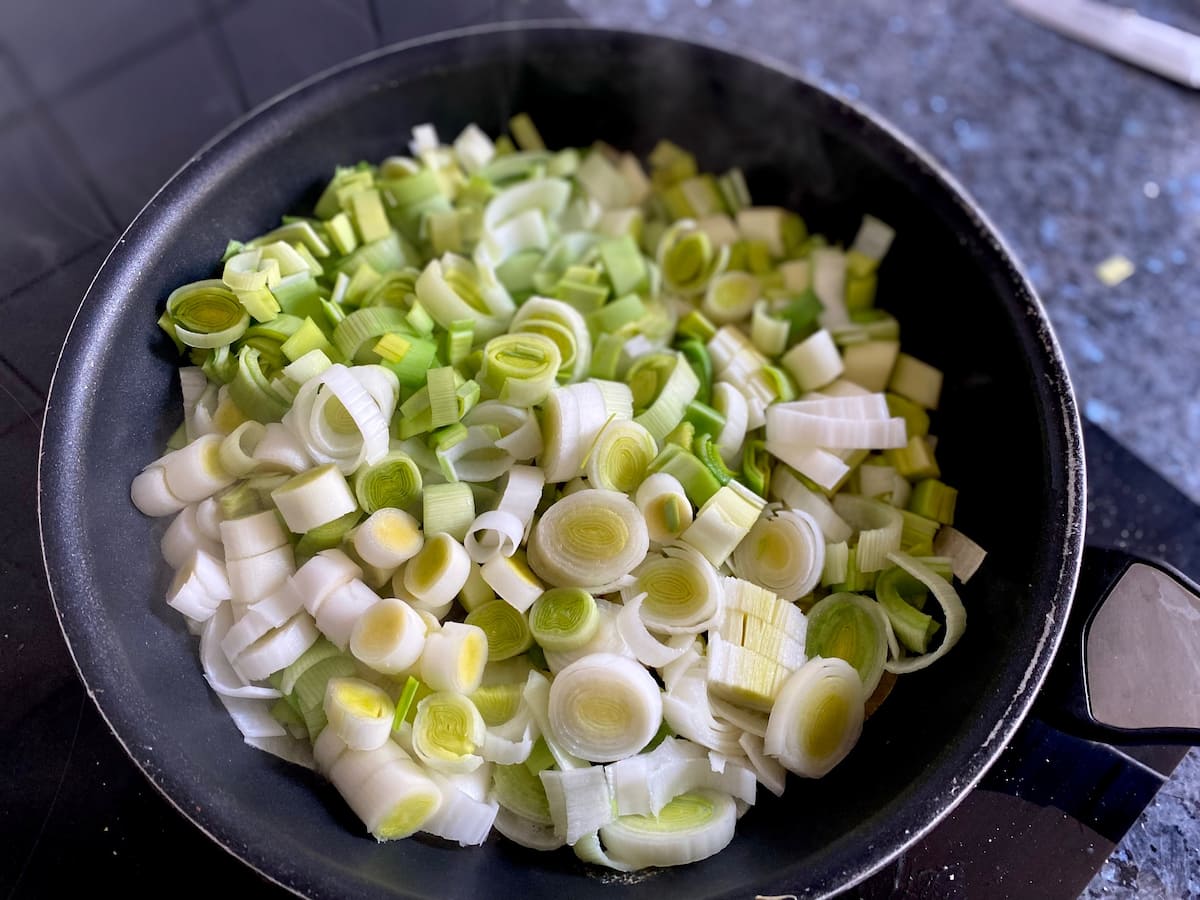 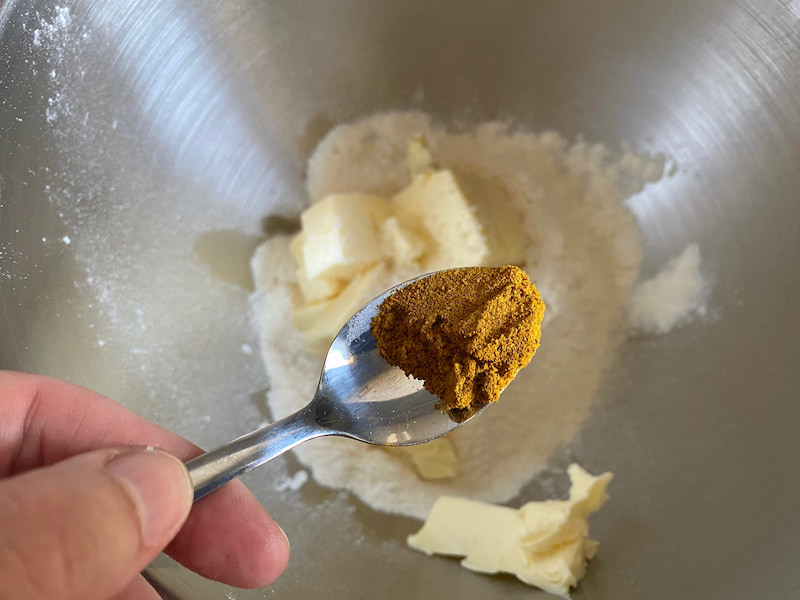 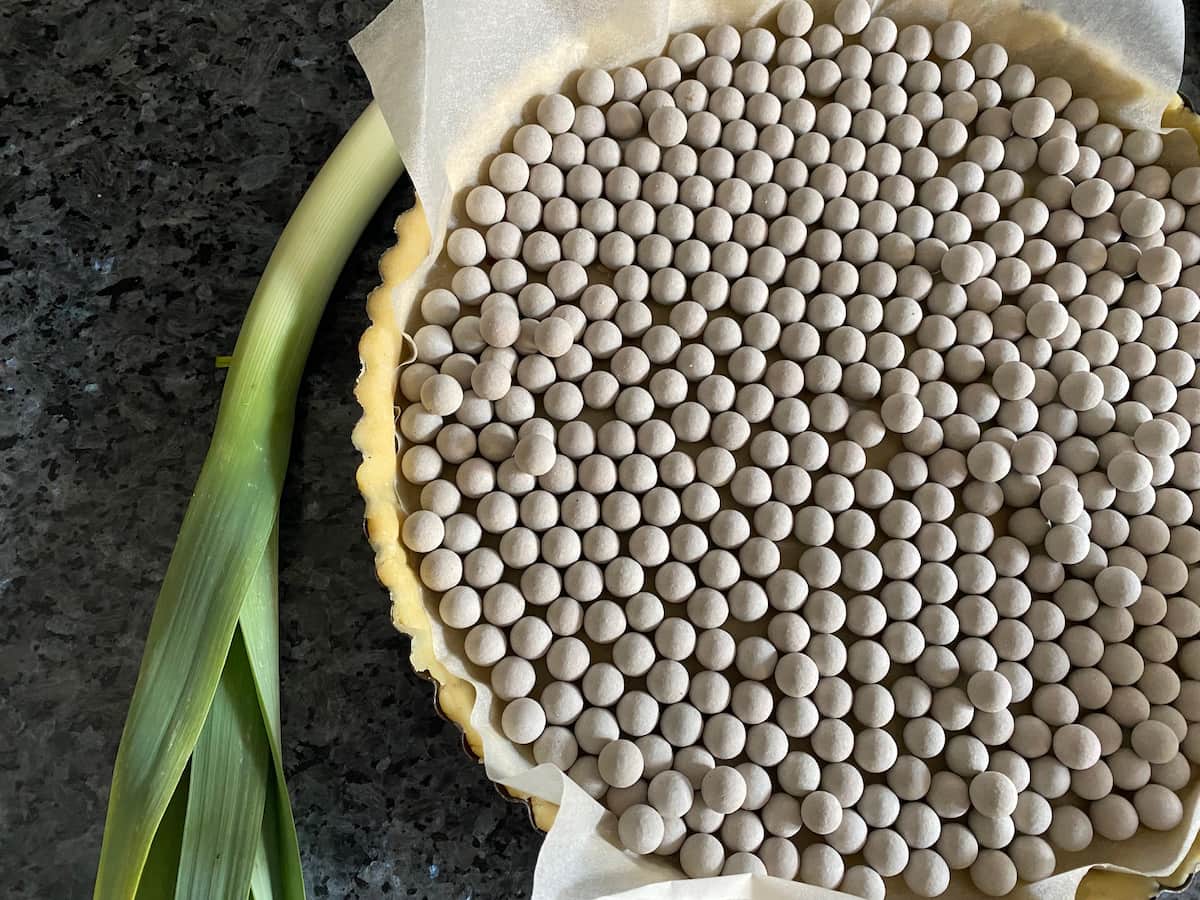 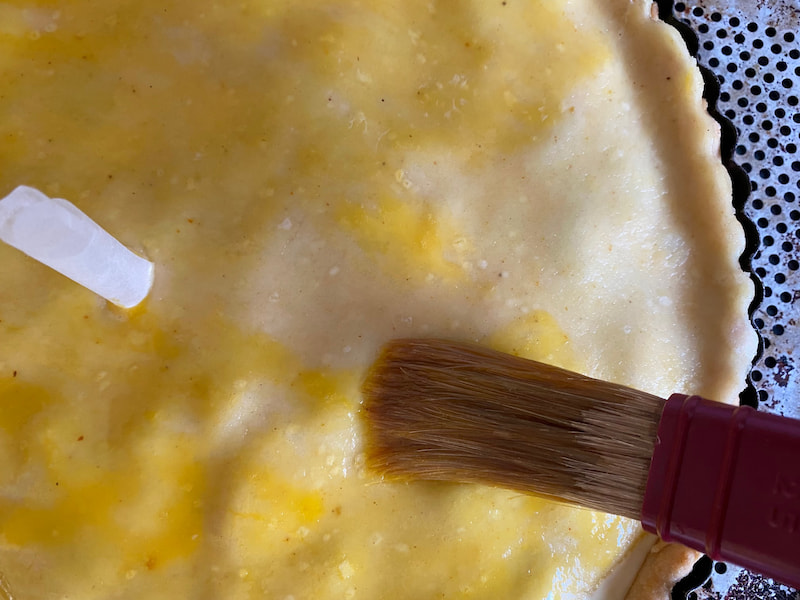 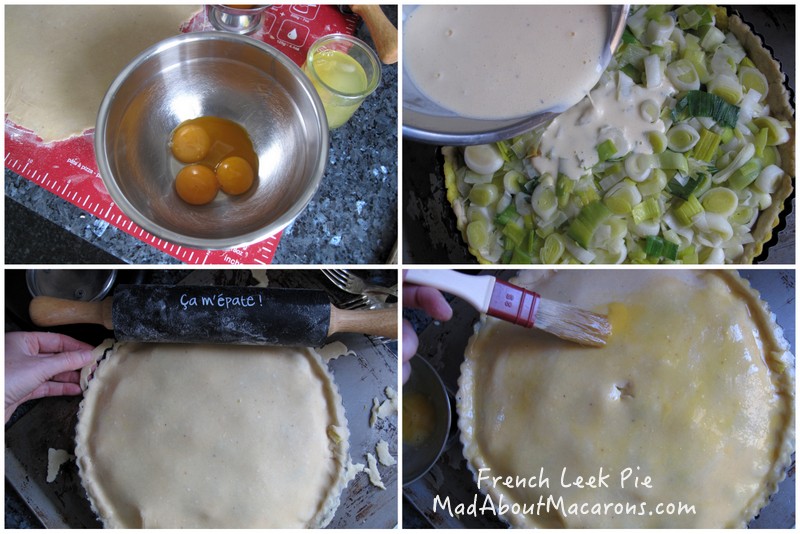 What Can I Make With the Leftover Egg Whites?

As the egg yolks need to be used straight away, the good news is that egg whites can keep stored in a sealed jar for up to a week! Here are some egg white recipes to use them: 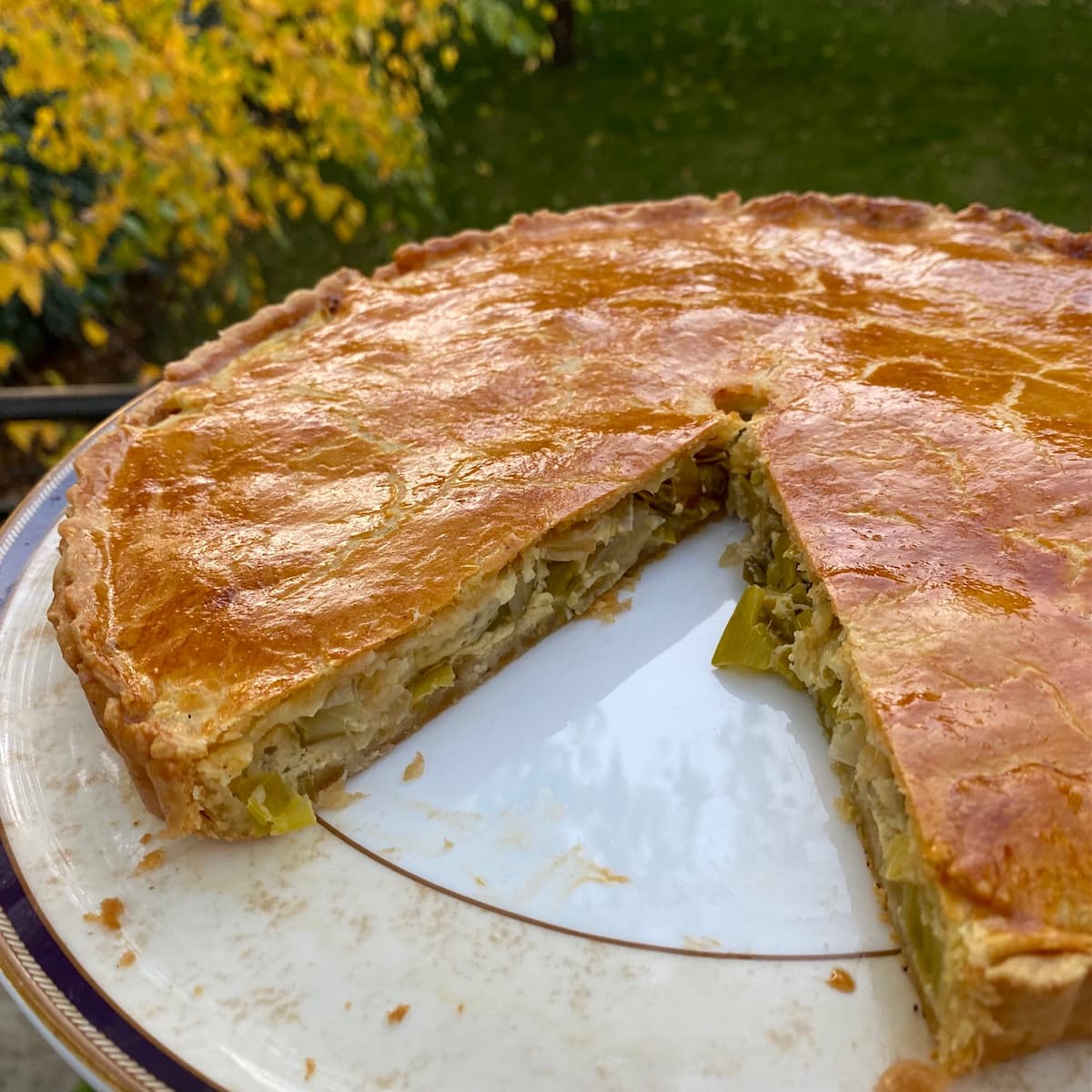 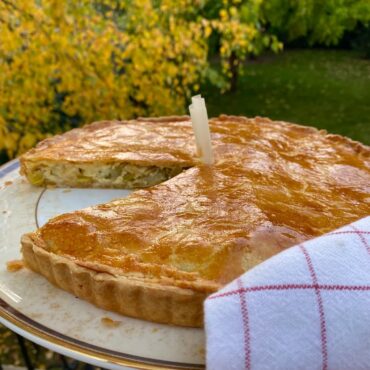 A typical French winter classic, Flamiche Leek Pie. A vegetarian recipe from Picardy usually served as a starter or entrée in Parisian brasseries. It's as easy as Leek Pie! The secret is the extra touch in the homemade pie crust.

Delicious with a glass of chilled Pinot Blanc from Alsace, or a Sauvignon Blanc from the Loire or Bordeaux. Puff Pastry: This Flamiche can be made by using ready-made puff pastry (ensure it's good quality 'pure butter'), although the secret to this recipe is the homemade pie dough, as the touch of curry just takes this to another level. Measures: Please note that all my recipes are best made using digital kitchen scales in precise metric grams. Both ounces (and cups) are given as an approximate guide.