Some random facts about watercress in France. Can you eat it raw? Is it good for you? Find out how it’s harvested and how to eat it without it being too bitter.

Autumn, Winter and Spring.
September – May. Best watercress harvest is in December. 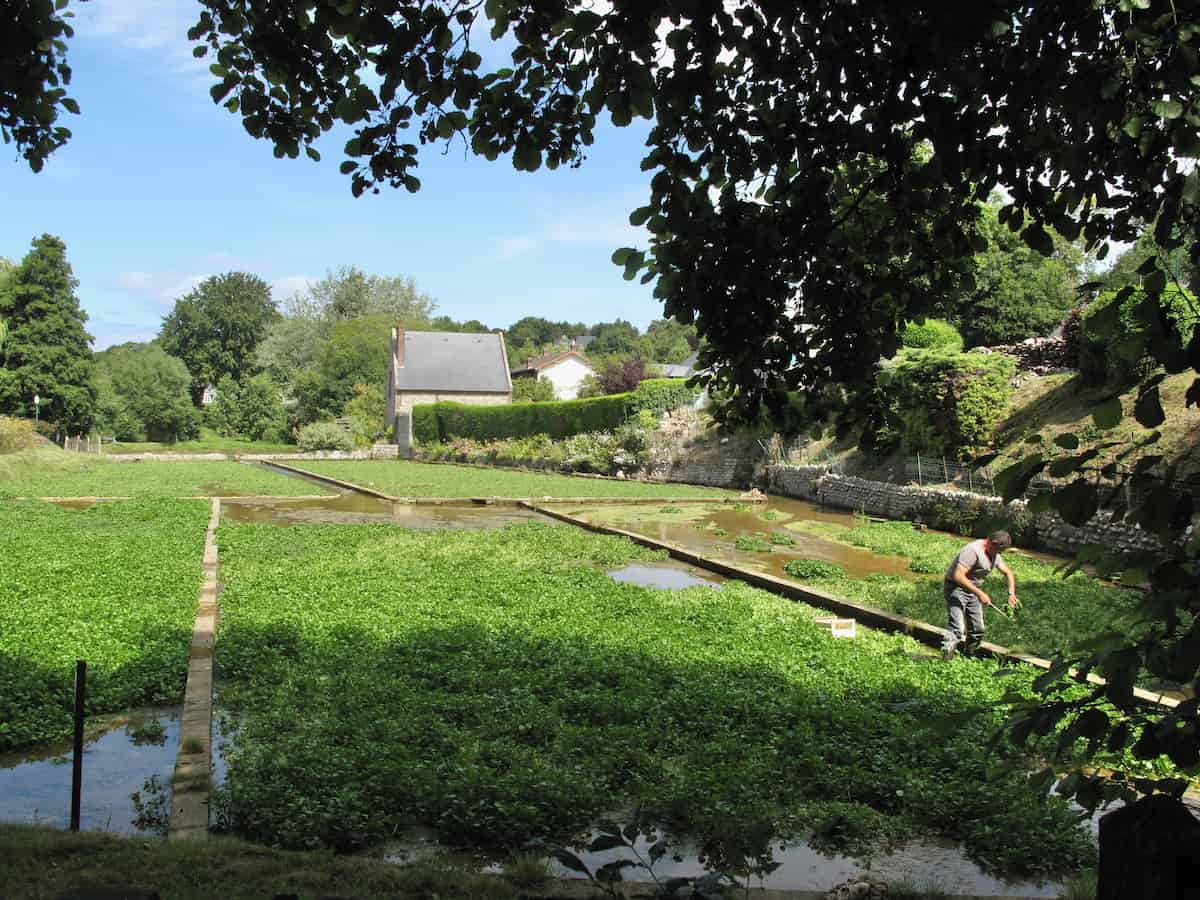 Some Facts about French Watercress (Cresson):