Random facts about figs in France, how to serve them, what are sweetest, and links to easy, healthy French fig recipes

Late summer/beginning Autumn: end August and all September. Sometimes until the beginning of October.

Random Facts About Figs in France 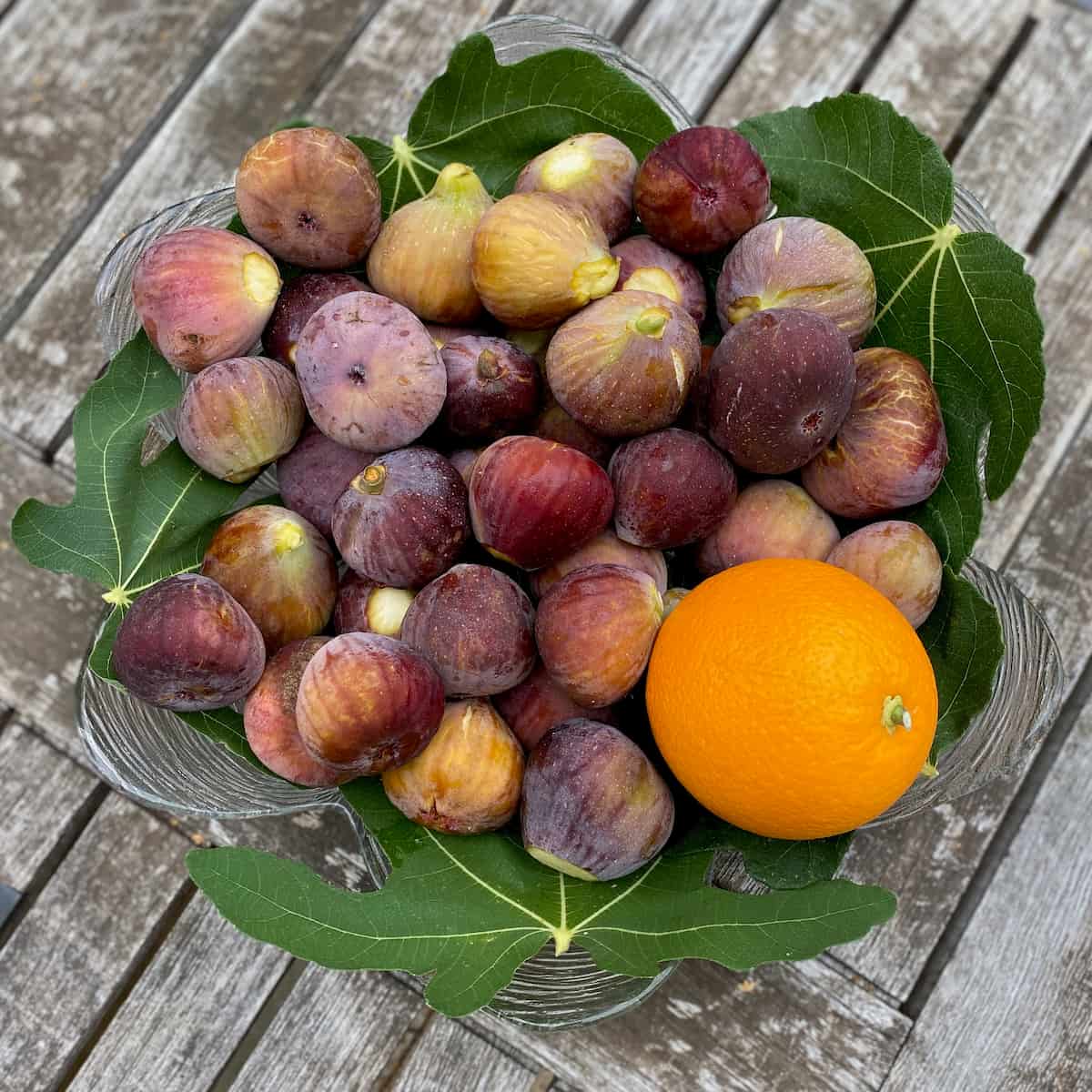 What Goes Well With Figs?