French raspberries, their fruity facts including health benefits and links to raspberry dessert recipes using them. 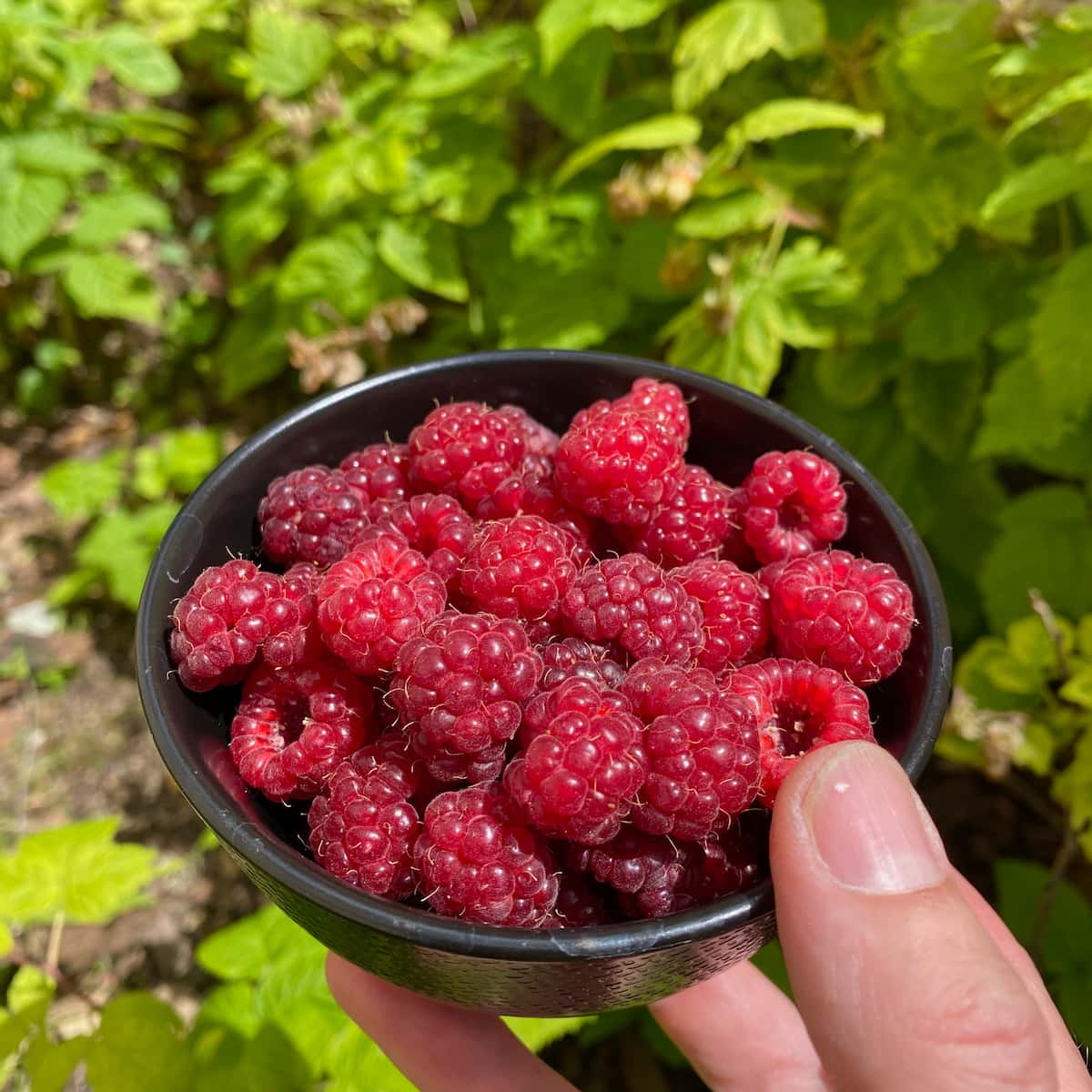 Spring and Summer; May – September, with certain varieties until October.

Random Facts about Raspberries in France 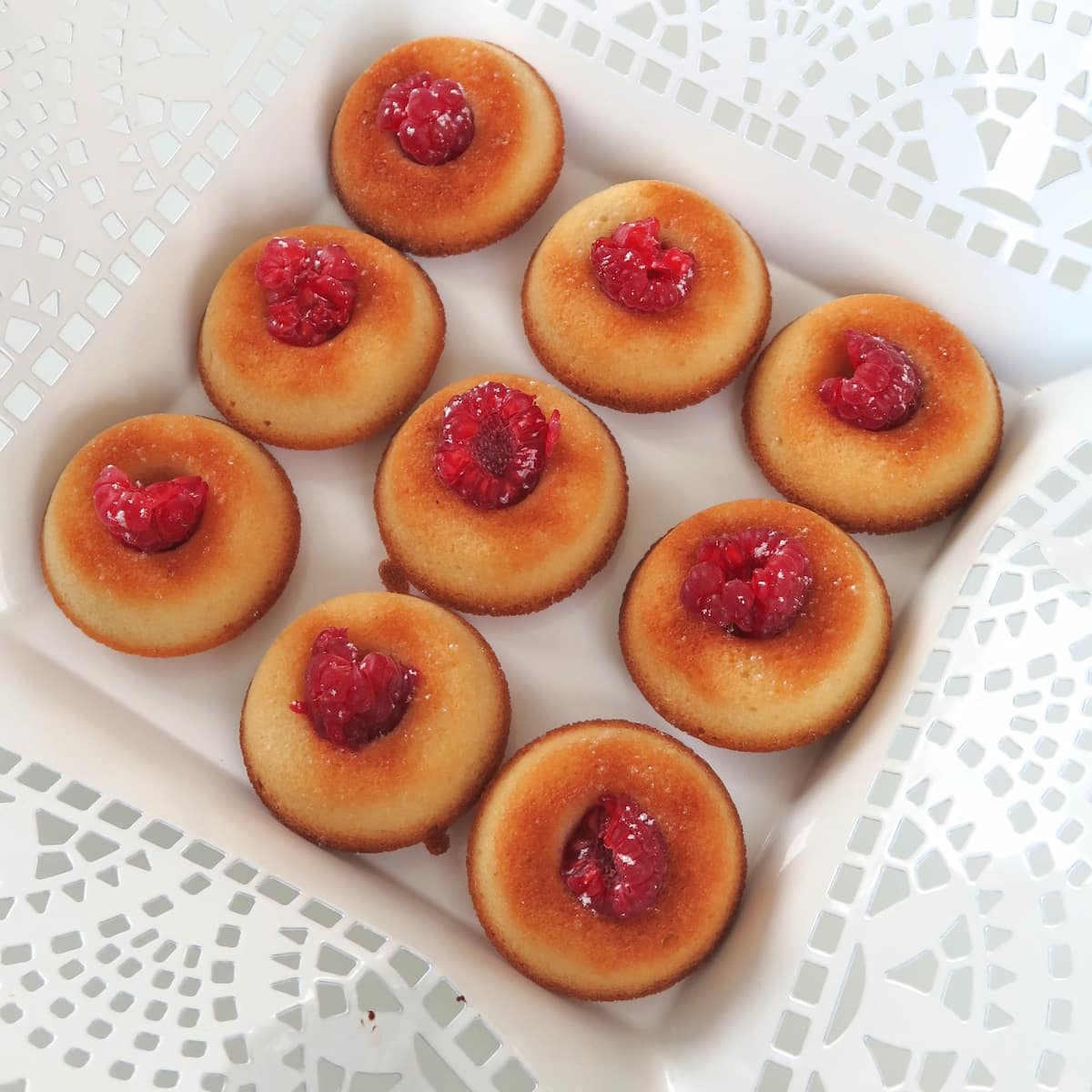 Some French Recipes with Raspberries

Come inside my local French bakery and see how they make coconut macaroons. Why are they pyramid shaped and what’s the difference with macarons? Get my easy egg white recipe too.