Some random facts about walnuts in France, including their health benefits, when in season, recipe links and ideas of how best to use them. 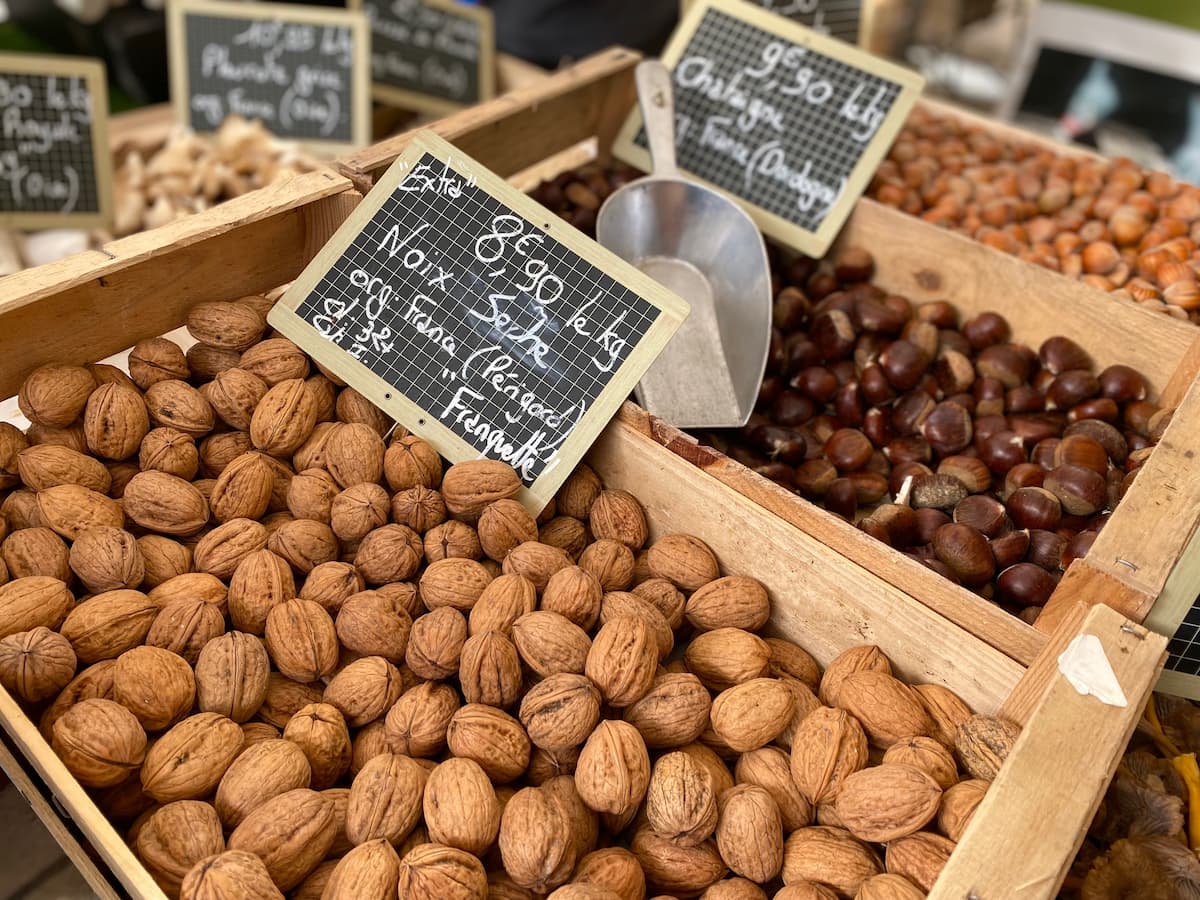 Autumn and Winter; From October-March but high season is between October and December.

How to Eat Walnuts